Since its start in 1984, TED Talks have been viewed over one billion times and inspired thousands of people. For many, no other medium motivates them like an encouraging TED Talk.

With that being said, it can be daunting to find the right talk. I’m happy to say, in the realm of occupational therapy alone there are at least 25 awesome TED/TEDx Talks done by occupational therapy students and practitioners to choose from (see the link to my full playlist below). To objectively create a top five is an extremely tough task, especially considering I have two of my own, but after some serious consideration I’ve whittled down my top five here. Additionally, I haven’t included my own on this list, for obvious reasons, but if you’re curious I have one on overcoming my own Autism diagnosis and another on preparing for old age.

Without further ado, here’s my countdown of the top five TED/TEDx Talks for the OT community. Enjoy!

When I learned about doing my first TEDx Talk in 2015, Carly was the first person I contacted for advice. Friendship aside, this presentation does an awesome job of illustrating occupational therapy’s role in community health with a different population. It also does a good job at looking at different methods of healing. Don’t miss it!

Watch: The High Price of Criminalizing Mental Illness, by Wendy Lindley at TEDxOrangeCoast

Watch: Occupational Therapy: It Isn’t All Work, by Denise Rotert at TEDxSiouxRiver Looking for an easy way to remember CPT eval codes for OT? Download this handy tip sheet to familiarize yourself with the 2017 codes.

Similar to Denise, I haven’t had the chance to meet Holly yet. However, I have heard great things about her from my good friend, Kristie Koenig (current department head at NYU occupational therapy department). This talk focuses on why we should hack toys and game systems so all kids can play with them – not just those free of disabilities. Holly preaches that we need to build for what someone can do – not for what they could do. This session also represents an important milestone for the OT community because it was held at the annual, elite TED conference.

Watch: Mastering a New Skill in a Matter of Hours, by Helene Polatajko at TEDxToronto

Coming in at first, this talk is by a legend in our field. Helene is very well known in Canada, as she plays a major role in developing the Canadian Occupational Performance Measure, a versatile measure that can be used in a variety of settings. She also has a long list of peer-reviewed publications in occupational therapy journals across the globe. Not surprisingly, her talk is now the most watched TED/TEDx Talk in occupational therapy as of today.

There you have it! My top five talks from the OT community. Want more? I’ve compiled my TED playlist here. 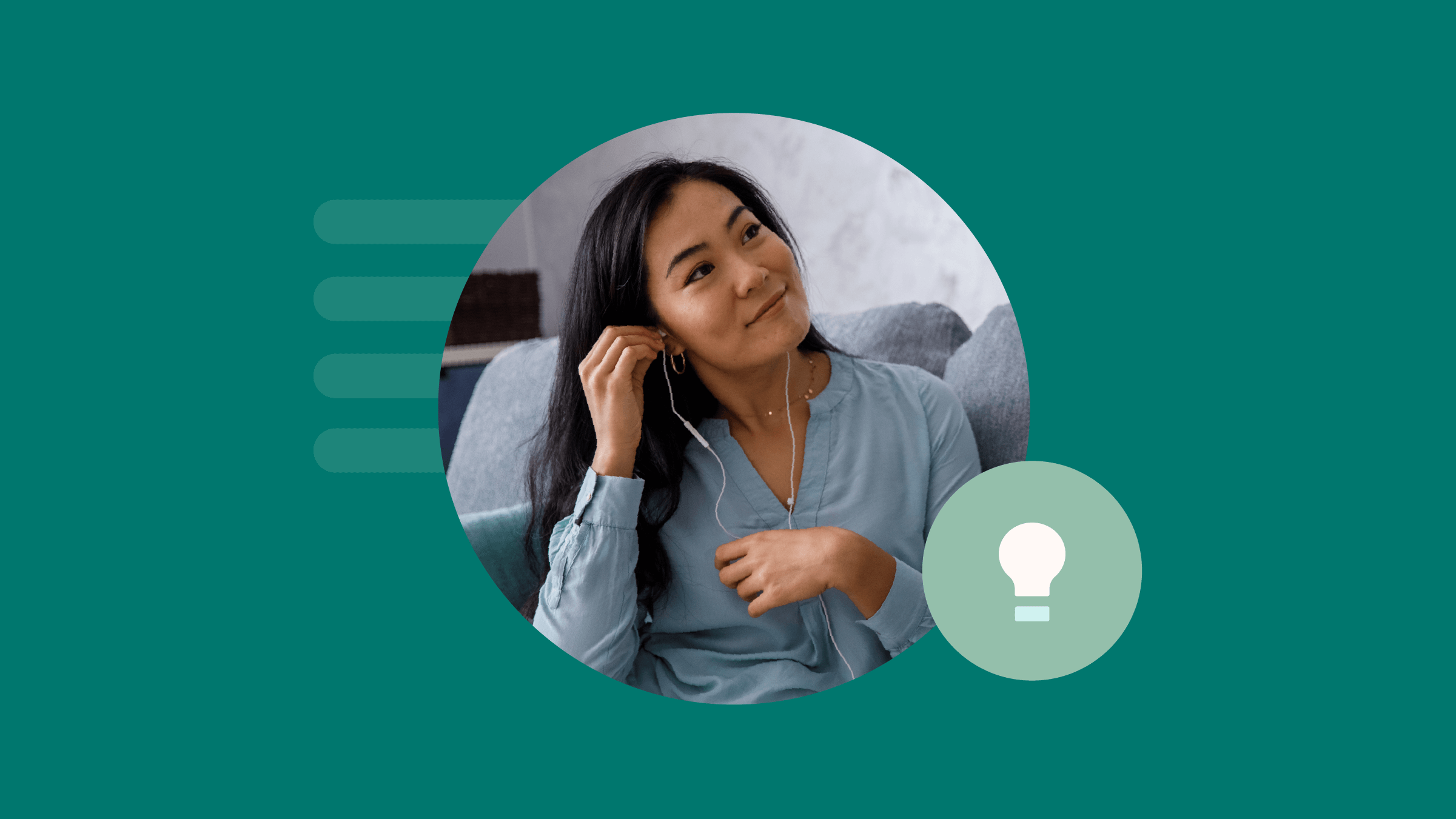